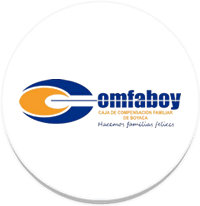 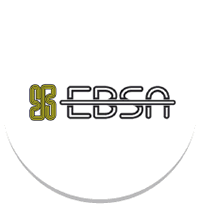 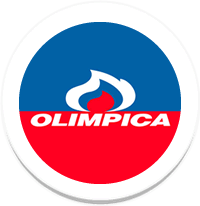 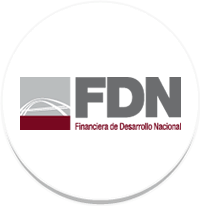 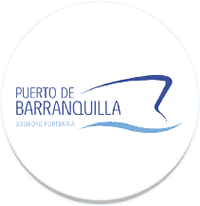 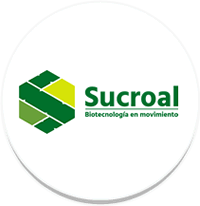 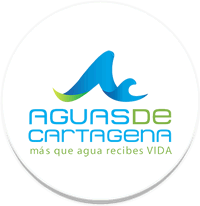 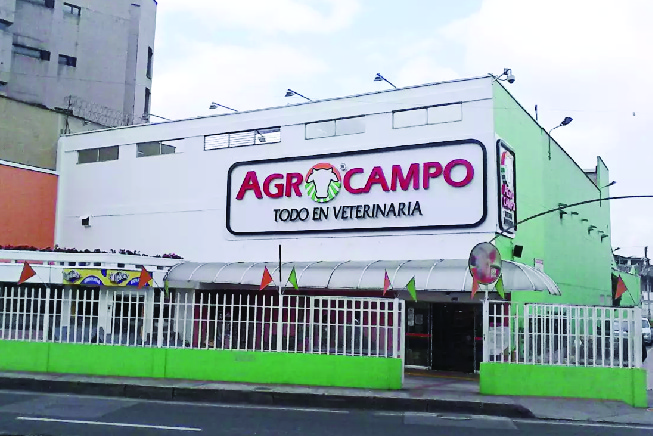 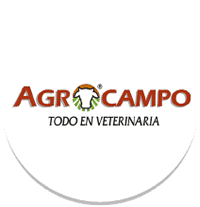 Hypermarket of farming and animal husbandry products characterized by the quality of its product and services.

Agrocampo S.A.S. Is the First Veterinarian Hypermarket of Colombia. We have 30+ years of market life. Where our commitment is the clients; to offer them an excellent service and personalized attention, reliably, kindly and each time closer.

Agrocampo’s vision is to be the preferred farming and animal husbandry products hypermarket in Colombia, standing out due to technology, better distribution, and coverage throughout the national territory. It characterizes by the best product quality and the best service, thanks to the customer-oriented and skilled human resources, setting the difference that keeps us as the market leaders.

The production environments in AGROCAMPO were hosted in an IBM Power 720 Express server without contingency or alternate replication, which introduced greater risk level in the company operation before an eventual disaster of severe failure of the equipment.

The needs to grow in functionality and flexibility require Agrocampo to adopt business continuity strategies, in addition to the fact that the previous server was completing its lifecycle. For that reason, they required the renovation of such server.

To start the project, the engineering department of Redsis S.A.S. performed a study of the current client conditions to determine the best way to replace the existing infrastructure with a solution that allowed the client a technology review to servers with the new IBM POWER8 processors, and further, to offer a solution that allowed to have disaster recovery, in case of a failure in the main site.

The objective behind a high availability solution is to be able to offer applications availability in an alternate site in case there of planned and/or unplanned interruptions. The business-critical applications are configured in a cluster that, typically, implies at least two systems (or nodes); the cluster controls the critical resources for the changes that may indicate possible configurations.

To achieve this objective, it was offered an IBM POWER8 server with IBM i operating system for the main site, to replace the current Power 720; reuse the IBM Storwize V3700 storage that the client had already; and, add an IBM TS3100 library to take backups with the IBM BRMS software. For the secondary site, it was offered an IBM POWER8 system for contingency with a new IBM Storwize V3700 storage system and the iCluster replication software.

AGROCAMPO installed a solution that enables to have flexibility to manage new projects and provides high availability between its main Datacenter and the Alternate Datacenter, with an automated backup solution that avoids data loss, to which it was exposed with the previous infrastructure.

On the other hand, the replication solution allowed the client to distribute the workload between the 2 servers, in addition to providing contingency in case of fails.